Two artistically-minded individuals on a joint journey through life „SYNERGY“ 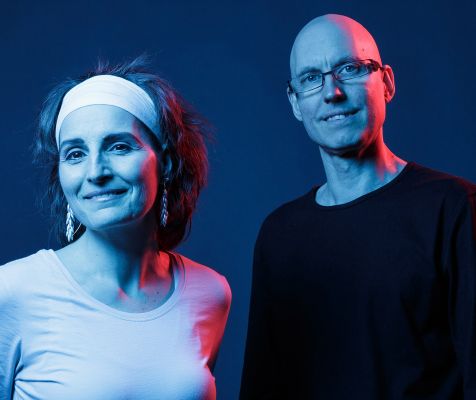 Many thousands of hours spent living, experiencing, making music, discovering, finding, laughing and crying together have resulted in the development of a shared
manner of musical expression. There is closeness in every note, a blind mutual understanding; the relationship between the two artists is expressed in impressionistic, musical snapshots. But they always retain their individuality, like an oak and a cypress tree, neither of which can flourish in the other’s shadow. In each and every concert, an extraordinary plexus of emotions expressed in sound grows from the foundation of a shared musical vision.

...“a world-class European guitarist .......independent and highly individual (....) a concert given by this duo is a real experience“
......Acoustic guitar /Coverstory
....“the only German Jazz guitarist of any distinction“.......delicate and contemplative games with her strings .....shaped by intimacy and sensitivity......flawless interplay of the duo with timelessly beautiful solo pieces ……and a master of delicate timbres …
…..Jazz Podium
…she has no reason to be afraid of international comparison ……fantastic compositions, innovative improvisations…
….guitar acoustic
……Susan plays with a refreshing openness, audacity and brilliance ……..independent formation…..60 minutes of world-class music...the legendary Jan Erik Kongshaug provided the sound ...
.....Gitarre & Bass
….takes us through the tonal fields of the harmonious modern at an outstandingly high level ….a coherent sound mobile full of mature harmonies and acoustic dexterity…..
……Jazzthing
…….carpets of sounds consisting of magical melodies and sophisticated rhythms……
…. Spiegel online
…..Thoughts & Memoires bears witness to virtuosity, well structured compositions and organic interplay….
…….Jazzthetik
…..a prima ballerina on the guitar ……
….Schongauer Nachrichten 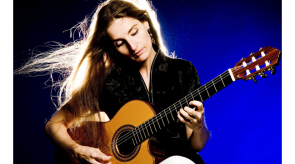 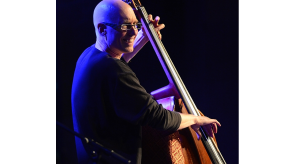 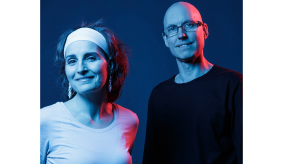 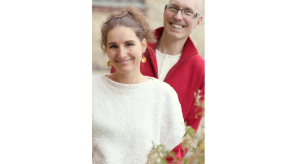 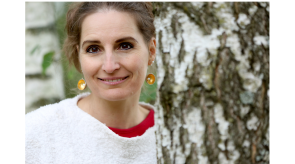 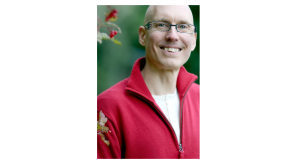 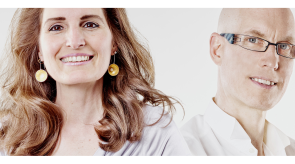 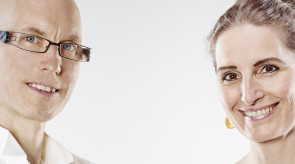 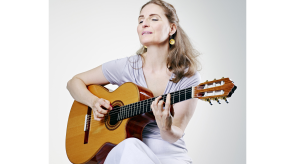 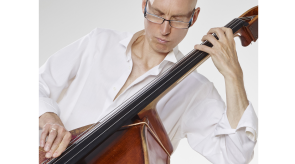